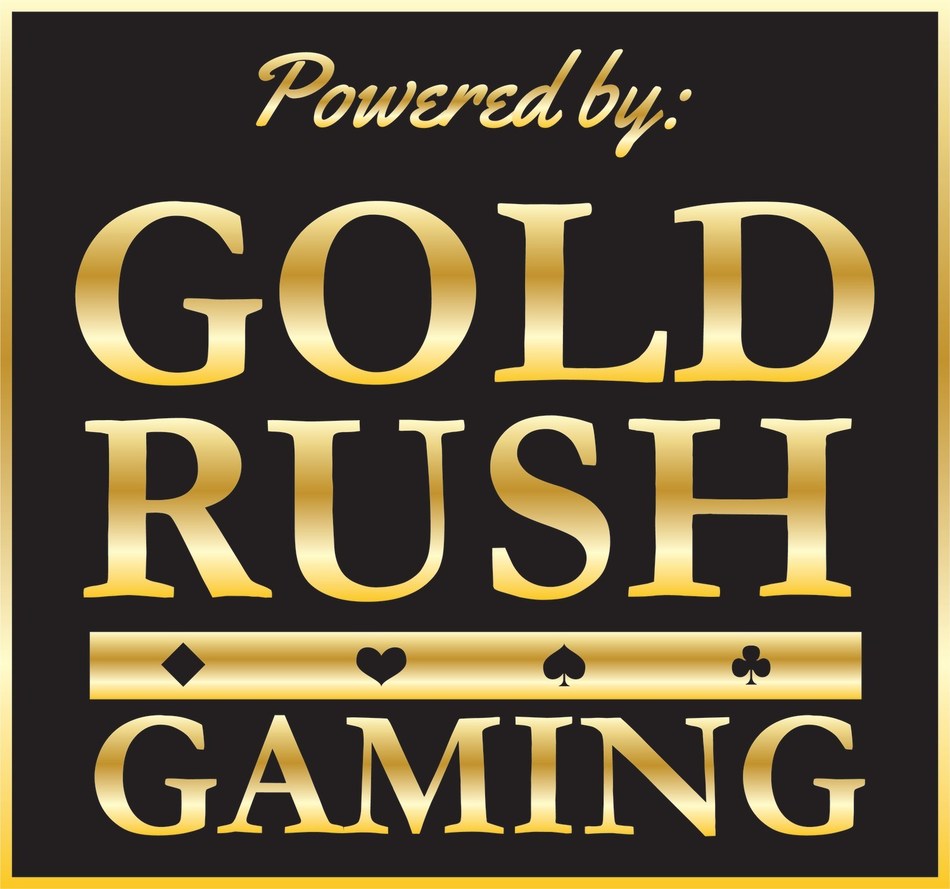 HOFFMAN ESTATES, Ill., April 21, 2021 /PRNewswire/ -- Gold Rush Amusements, Inc., the third largest video gaming terminal operator in Illinois, announced today a settlement with the Illinois Gaming Board (IGB), including dismissal of a 2019 disciplinary complaint without any finding of wrongdoing. The IGB unanimously approved the agreement at its meeting this morning in Chicago. The agreement provides for renewal of Gold Rush's license retroactive to February of this year, continuing Gold Rush's consistent good standing.

"After 18 months of denying false accusations from adversaries and fighting to protect my business, my family, and my reputation, I'm grateful that the IGB closely reviewed and considered the facts and evidence demonstrating that I did not offer an illegal inducement as the disciplinary complaint alleged," said Rick Heidner, Gold Rush's founder.

Gold Rush denied the allegations made in the disciplinary complaint and contested the request to revoke Gold Rush's terminal operator license. The complaint alleged that Mr. Heidner violated state law and IGB rules by offering to help arrange a purchase of certain video gaming establishments for $5 million more than a recent purchaser had paid for them in a November 2018 transaction.

More on illi News
That transaction, or series of transactions, on Nov. 16, 2018, among three other Illinois video gaming licensees – Laredo Hospitality Ventures, LLC, Illinois Café and Service Company, LLC (ICSC), and Midwest SRO, LLC – resulted in ICSC's purported purchase of Laredo and its more than 60 Stella's and Shelby's gaming establishments. At the time, Gold Rush had contracts to serve as the terminal operator for 44 of the owned establishments and was being forced out. Mr. Heidner, who was suspicious but unaware of the transaction details at the time, contends that he was merely attempting to elicit the financial details of the deal when he engaged in conversation later that same month with Dan Fischer, principal of ICSC, which owns and operates the Dotty's chain of video gaming cafes.

"The settlement vindicates Gold Rush and Mr. Heidner on the allegations that were charged in the disciplinary complaint," said Patrick M. Collins, of King & Spalding, an attorney for Gold Rush and Mr. Heidner. "We believe the disciplinary complaint was issued in reaction to misleading media reports, but we are grateful that the IGB ultimately was persuaded by the facts to dismiss the complaint and approve a fair and reasonable settlement."

Meanwhile, the IGB continues to investigate ICSC's purported purchase of Laredo. In pending litigation relating to the November 2018 transaction, it was revealed that a Gold Rush competitor, Midwest SRO, had paid more than $44.5 million to the owners of the Laredo establishments before being awarded contracts with them to replace Gold Rush. At the same time, ICSC paid only $2 million, and possibly much less, to purportedly purchase Laredo and its more than 60 high-end cafes.

More on illi News
Gold Rush contends that the transaction was a "sham" designed to circumvent gaming laws prohibiting inducements and integrated ownership of terminal operators and establishments. In December 2020, a Cook County Circuit Court judge opined that he viewed the transaction as "highly suspect." Internal IGB documents produced in the litigation likewise disclosed that the agency's professional staff had grave concerns about the deal before it was completed, but believed they lacked authority to stop the transaction. In June 2020, the IGB advised the Court that it was investigating the transaction, and it recently signaled that the investigation is continuing when it told a judge last month in a different case that: "The Laredo Transaction calls into question whether certain applicants are qualified to be granted a video gaming license."

"We appreciate the significant time spent by the IGB in resolving this matter in a fair and equitable manner, especially during a period when the IGB is extremely busy and has many demands for its attention, yet is understaffed. Nevertheless, we encourage the IGB to continue to invest the resources necessary to conclude its ongoing investigation and provide the industry with direction on issues that will influence future transactions and relationships," said Paul T. Jenson, of Taft Stettinius & Hollister LLP, an attorney for Gold Rush and Mr. Heidner.

The IGB today also approved a separate agreement providing that the agency will rescind an order directing Gold Rush and its Director of Operations, Ronald Bolger, to economically disassociate. That order was announced by the Board at the same time as the 2019 disciplinary complaint. Mr. Bolger, a widely respected 40-year veteran of the coin-operated amusement and video gaming industries in Illinois, remains Gold Rush's operations director.