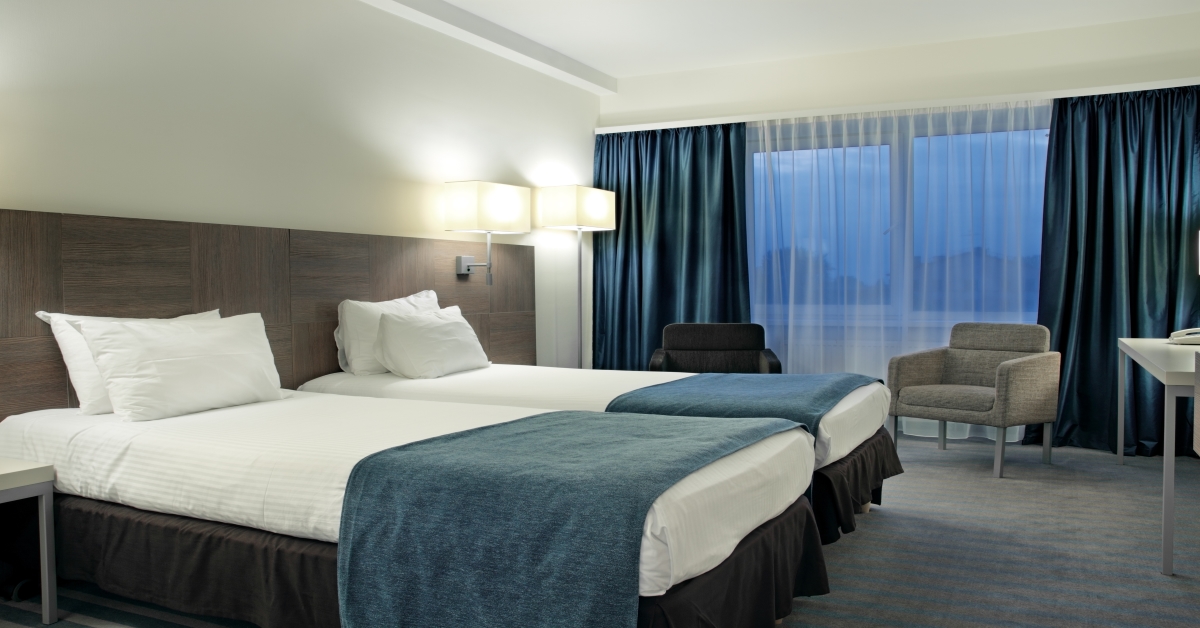 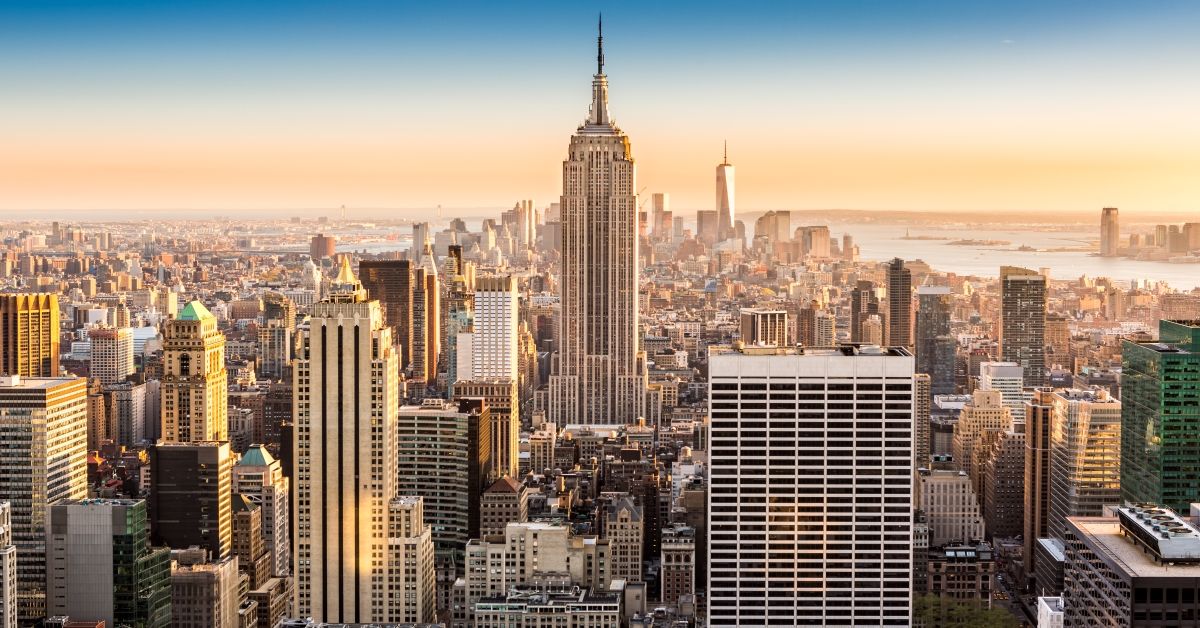 NEW YORK - illiNews -- The first half of 2020 was rather bumpy for the hotelier industry in the USA. Let's look at the numbers and try to figure out what awaits us in the months to come. How is the room revenue holding? What are the projections for the tourism industry for the upcoming future? How many jobs were lost due to the recent problems?

It is hard to call it a crisis at this point, but it doesn't take an analyst to figure out that the tourism industry is going through some very turbulent times. To understand what exactly is happening in the hotelier and accommodation industry in the USA, it is best to look at raw numbers. A research conducted by Lastminutes.deals contains some crucial economic factors which allow us a glimpse into the projected future of the hotel industry in the U.S.

The job situation in some states is direr than in the rest of the country. According to the Oxford Economics projection, below are the rounded potential losses in the labor market:

More on illi News
These numbers are a projection on potential job losses in the hotel industry if the situation doesn't take a turn for the better. It is important to take them in moderation, as the situation on the hotel industry – including motels and last minute hotels – already shows some signs of improvement, and as restrictions are eased, this outcome may be avoided.