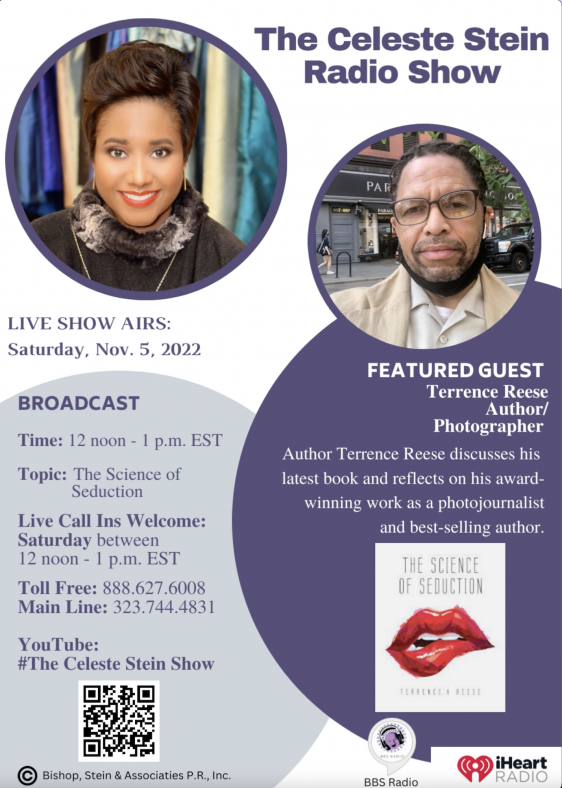 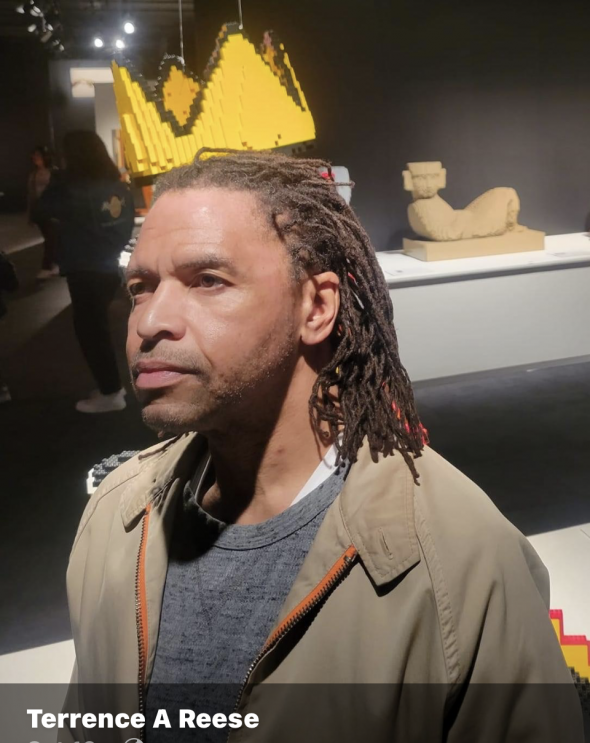 For 10 year Anniversary, photography book author Terrance A. Reese interviews with Celeste Stein Show and LinkedIn Live in November
HOLLYWOOD, Calif. - illiNews -- Right now the media is abuzz about Megan the Stallion, Willow and Kendrick Lamar for their recent groundbreaking appearances on Saturday Night Live. Not to mention Lizzo in Washington with the crystal flute... Concurrently, space is certainly being reserved in history books for the official White House portraits of Barak and Michelle Obama.

What if an African American artist's original etching of a U.S. President could inspire a coin circulated in our currency for nearly 80 years? Would that likely blow up on TikTok? Reddit? or Twitter?

Meet Dr. Selma H. Burke. As a 43 year old sculptor. Her bronze bas-relief of President Franklin D. Roosevelt in 1943 is said to have inspired the final design of the American dime (the same U.S. Mint coinage used today). While this controversy is argued by historians, a uniquely touching rendering of Dr. Burke is featured in the coffee table book "Reflections", by Terrence Reese. This increasingly relevant photography collection celebrates the 10th Anniversary this holiday season.

More on illi News
Through to the PBS docuseries Making Black America, the public has had the opportunity to experience an unknown part of history. It comes through as vibrant and relatable as has been seen in recent memory (if ever). "Reflections" adds to that history by sharing encounters with notable African Americans whose stories may have been lost to current audiences. For example, the Dr. Selma H. Burke interview and photo session took place on October 29, 1994- the year before her passing on August 29, 1995. B.B. King, Lionel Hampton, Russell Simmons and Jesse Jackson are among other legends found the the photo series.

The BBQ RESCUES Foundation appreciates the opportunity to be part of the 10th Anniversary celebration. Selling over 50,000 copies around the world since publication in 2012, the book has garnered much artistic praise. It has been welcomed into the collections at the Smithsonian Institution, DuSable Museum, Princeton University, National Gallery of Canada and the Chrysler Museum of Art, among many others.

More on illi News
Author Terrence A. Reese (aka TAR) will be the featured guest on the Celeste Stein Show News on Saturday November 5th at 12:00 Noon on podbay.com on BBS Radio Network.