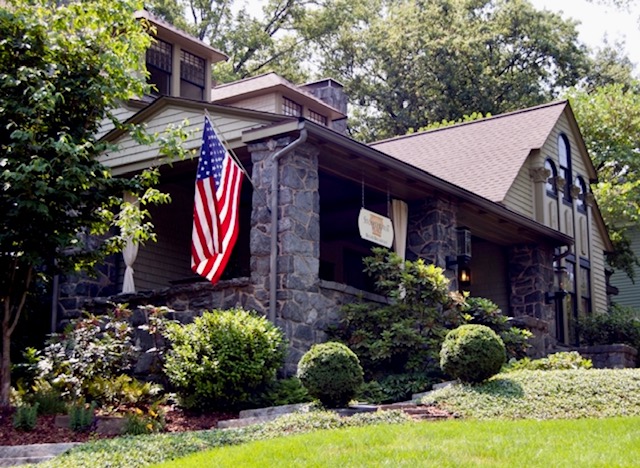 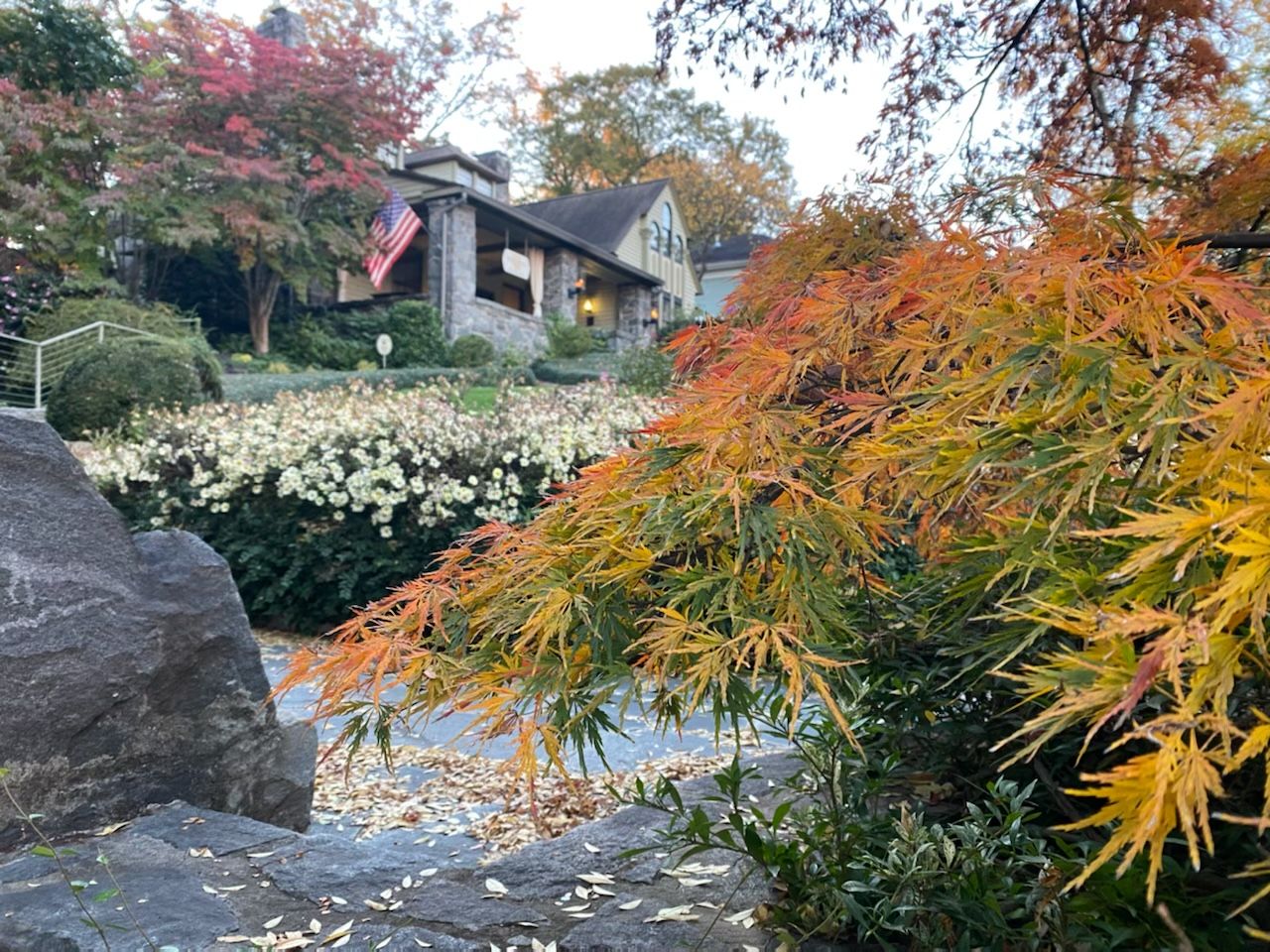 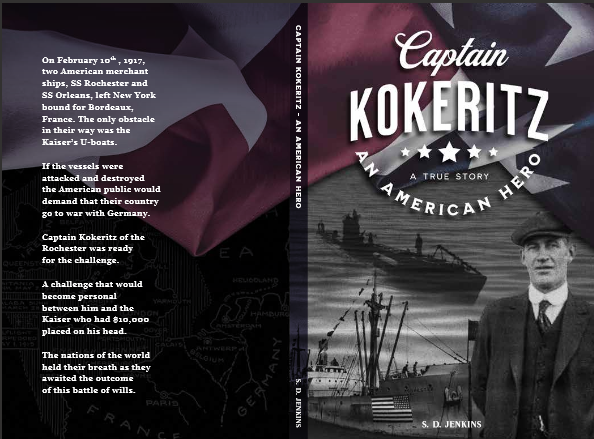 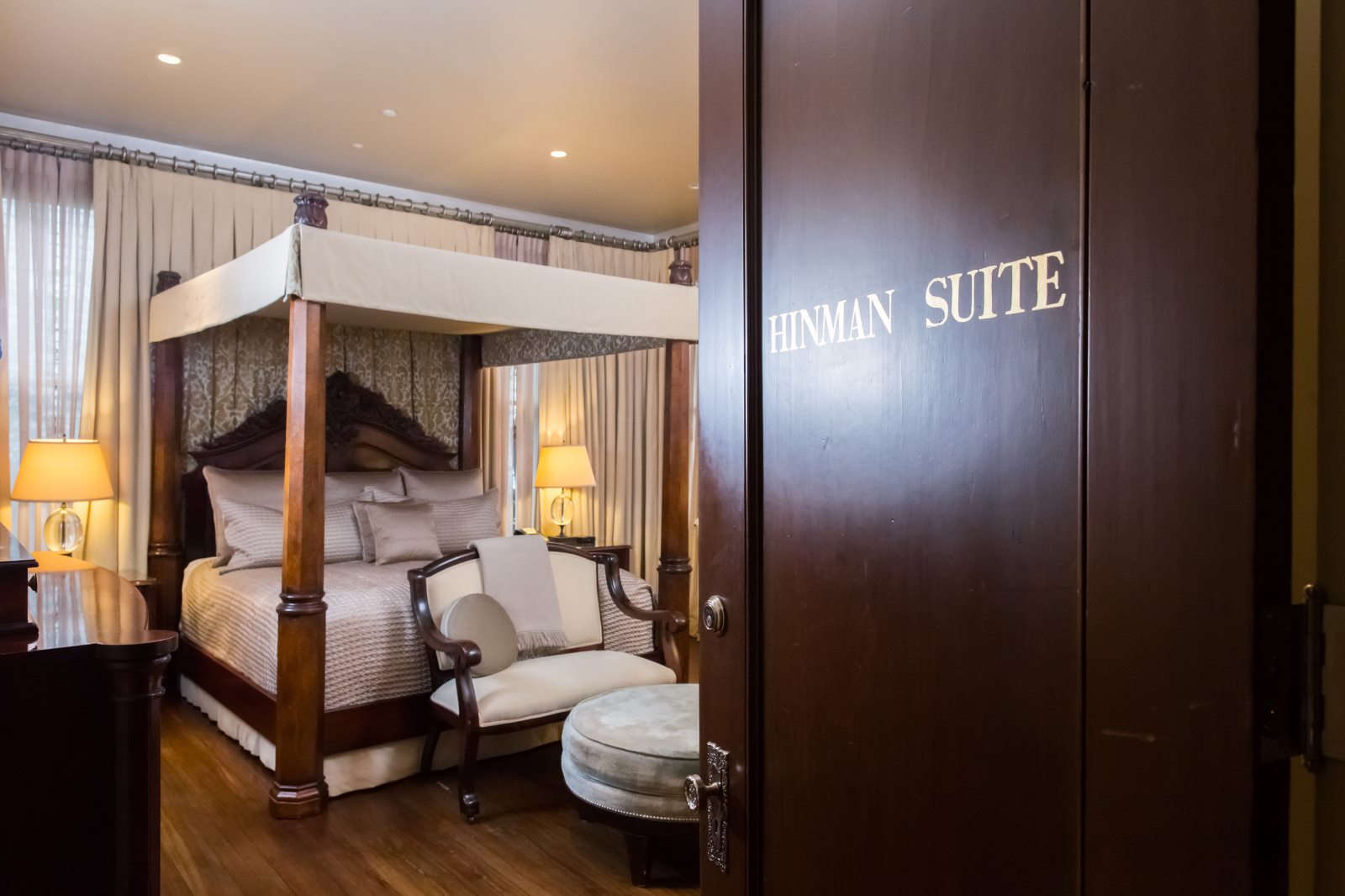 Georgia's Stonehurst Place, the most luxurious boutique hotel-style bed and breakfast in the South of the United States, donates accommodation to honor and remember servicewomen and men serving around the world.
ATLANTA & DERRY, Northern Ireland - illiNews -- Stonehurst Place announced its hosting of military service members this 2021 Remembrance Day in partnership with B&Bs for Vets, and revealed its collaboration with investigative writer David Jenkins detailing the WWI death of Stonehurst's founding family's military son as part of a larger story of wartime intrigue, determination, patriotic duty and great personal sacrifice.

B&Bs for Vets works with boutique hotels and bed and breakfasts across the U.S. and Canada to invite veterans and active military personnel for complimentary lodging on Veteran's Day. Stonehurst Place is Georgia's only accommodation contributing accommodation, and has participated each year since the program's 2008 inception. For guest enjoyment, Stonehurst Place juxtaposes a curated selection of books with family photos of the original owners and their son, William, who served in WWI. Hinman's death is chronicled in "Memoirs of the Harvard Dead in the War Against Germany," published in 1921 by Harvard University Press and included in the hotel's book collection.

More on illi News
The story of young Hinman's death, and the significance the event played in WWI, has been researched and brought to life in the book "Captain Kokeritz, an American Hero" written and published by David Jenkins. The story of Captain Kokeritz is told in great detail with accounts from Kokeritz and crew members of his ship, the SS Rochester. In 1917 the SS Rochester and the SS Orleans left New York bound for France under the challenging circumstance that if the vessels were attacked and destroyed the American public would demand war with Germany.  The SS Rochester was sunk by the torpedo of a German U-boat and cabin boy William Hinman, a Harvard University student, died in a lifeboat after four days at sea and just shortly before reaching shore and safety in Ireland.

"Many thanks for sending the information. A great find it is! The letter sent to William Hinman's father is the piece that I am interested in," wrote Jenkins to Barb Shadomy, owner of Stonehurst Place. "The story is a lot bigger than just the sinking of the ship and the struggle for survival of its crew; it is so dramatic and exciting I was compelled to put it in book form."

Established in 1896, 'Stonehurst' was built by a Londoner, George Burch Hinman, as the U.S. estate for his burgeoning family.  In 2021 the (now) hotel Stonehurst Place celebrates this 125th anniversary as a cornerstone of the Midtown Atlanta neighborhood, as the top traveller-rated hotel in Atlanta, Georgia, and as the most luxurious boutique hotel-style bed and breakfast in the South of the United States.

More on illi News
Atlanta was recently named as the #4 Best in Travel Top City for 2022 by travel giant Lonely Planet.  Atlanta is the only U.S. city on the list.  The main house and carriage house of Stonehurst Place provide a timelessly elegant retreat where guests experience the perfect combination of gallery-quality art and classic décor in an approachable, easy atmosphere.  To learn more about Stonehurst Place visit www.StonehurstPlace.com

David Jenkins is a genealogist and lecturer specializing in World War One, who lives and works in Northern Ireland.  Jenkins' genealogy research has been used in both television and radio, as well as by individuals interested in WWI family history. To learn more about Jenkins and his book "Captain Kokeritz: An American Hero" attend the book launch held Saturday 20 November, 2021, at Derry Central Library, or read the Derry Journal's book review.