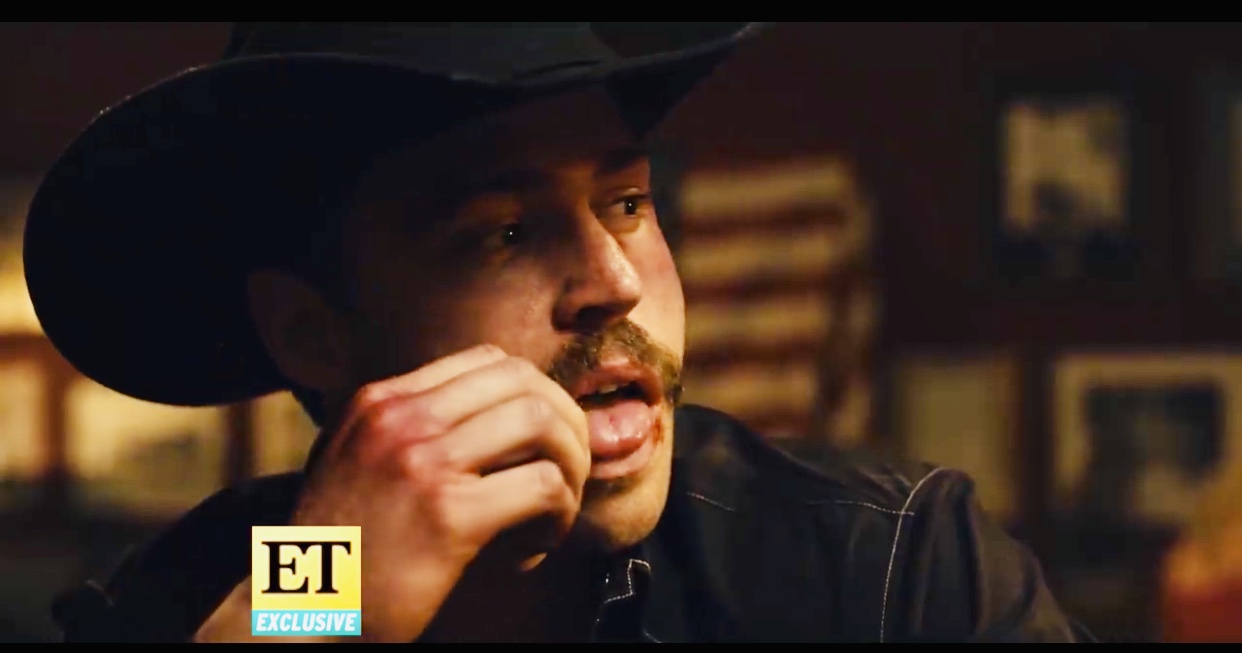 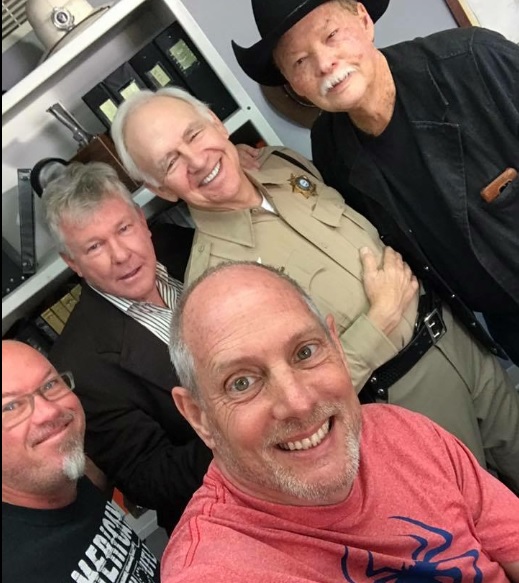 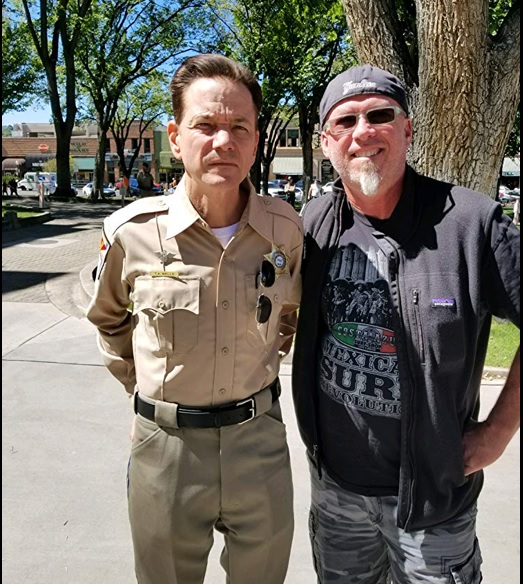 Big blockbuster films aren't just for big screen. Independent movies like "WISH MAN", a compelling feature film, are making a big splash at theaters and film festivals around the country this summer.
LOS ANGELES - May 14, 2019 - illiNews -- The term "summer blockbuster" entered the movie-goers consciousness in the late 1970s. Today anticipation of what the next summer blockbuster is going to be is a staple of American culture.  But it is not just every major motion picture studio releasing what they hope will turn a monstrous summer profit.  Independent film makers like 333 Films LLC and Fresh Cats Entertainment, in association with El Ride Productions are making their own summer blockbuster with their independent film debut "WISH MAN" about a man who comes to realize that heroes follow no rules and that a simple act of kindness can have a global ripple effect.

From Avengers: Endgame to Hobbs and Shaw, starring the wickedly captivating Dwayne Johnson, 2019 is sure to be a blockbuster summer filled with on screen thrills.  Yet many of the best film projects of the year are based on reality. "WISH MAN" is one such film and brings the unreal kind of life of Frank Shankwitz, the co-founder of Make-a-Wish Foundation, to audiences around the world this summer. The non-fictional life of Frank Shankwitz played by Andrew Steel, gives the audience a glimpse into his devotion to make sick children's wishes come true.

More on illi News
Andrew Steel plays the leading role of Frank Shankwitz. A classically trained actor, Steel is NIDA (National Institute of Dramatic Arts) trained and has been heavily featured on the Australian stage, namely with the acclaimed Australian Shakespeare company. On screen, he has wowed audiences in the cult hit show "Home and Away". Upon moving to Los Angeles Steel landed his first role in the soon to be released feature film "WISH MAN", portraying the founder of Make-a-Wish Foundation, Frank Shankwitz. His powerful, pragmatic performance portrayal of Frank Shankwitz is worthy of an Oscar.

Kirby Bliss Blanton plays Kitty Carlisle Shankwitz, Frank's on-screen wife. Kirby started her career by doing modelling and commercials in nearby Houston, Texas. She permanently moved to Los Angeles after receiving her first acting role on the Nickelodeon series "Unfabulous" in 2004. She has played small parts on shows such as Zoey 101 and Hanna Montana. In 2007 she landed her first feature film in a horror film called "Scar". Her career has taken off exponentially since then. Her portrayal of Kitty Carlisle Shankwitz will leave theater goers on the edge of their seats.

To learn more about "WISH MAN", by 333 Films LLC and Fresh Cats Entertainment, in association with El Ride Productions, watch the movie trailer at https://www.facebook.com/EntertainmentTonight/videos/421657768636911/.