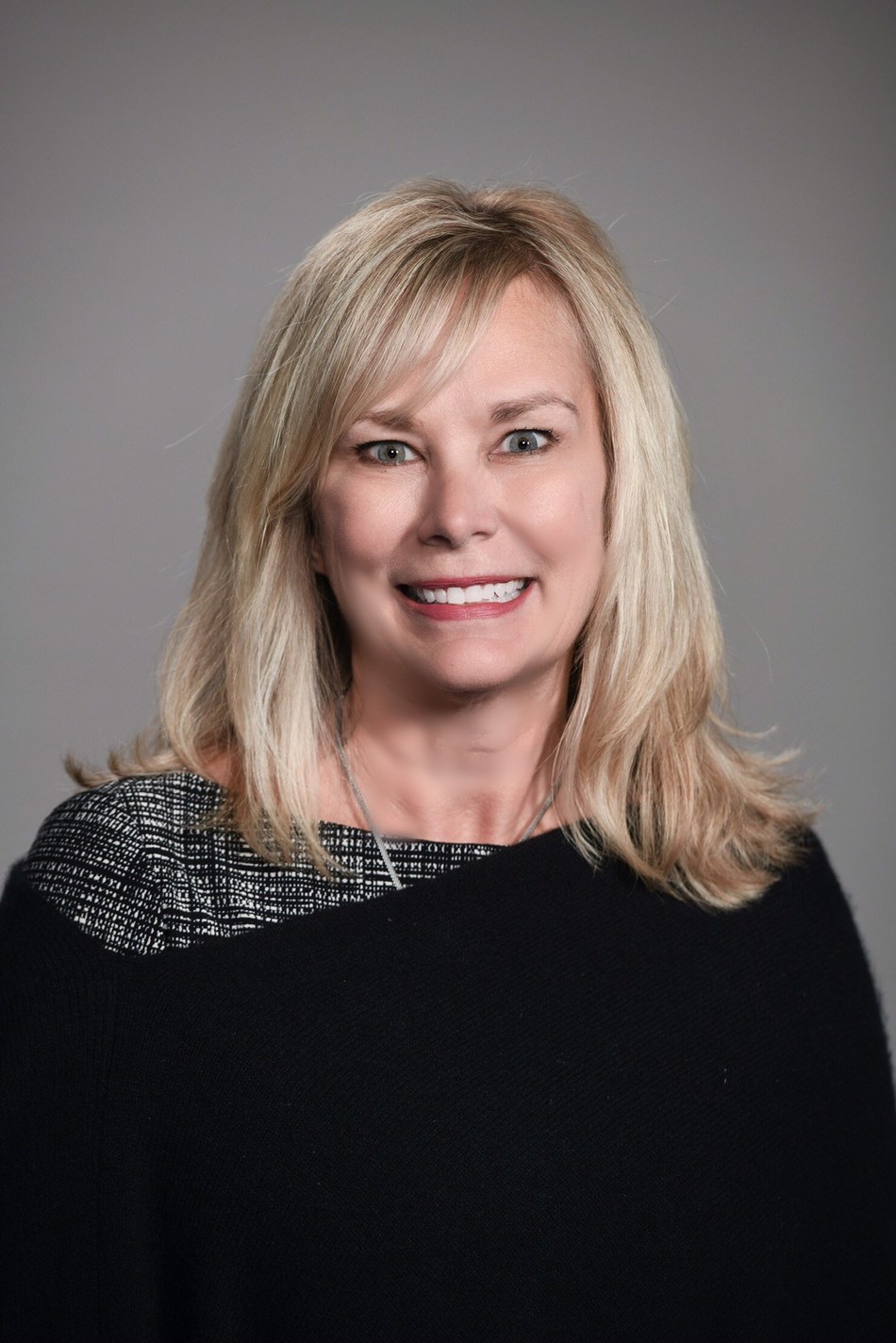 She has served as AAOMS Associate Executive Director of Practice Management and Governmental Affairs since 2004. The AAOMS Executive Director Search Committee unanimously approved her appointment in March after interviewing five high-profile healthcare executive candidates. She also will serve as executive director of the OMS Foundation.

Wittich replaces Scott Farrell, MBA, CPA, who is retiring after five years as executive director. Previously, he was AAOMS Chief Financial Officer and Associate Executive Director of Business and Operations for 18 years.

"With her impressive experience at AAOMS and past history working in oral and maxillofacial surgery (OMS) offices, Karin brings extensive knowledge to the position of executive director," said AAOMS President B.D. Tiner, DDS, MD, FACS. "She maintains productive, collaborative relationships with allied organizations, dental specialty organizations and other key strategic partners and has been heavily involved in our advocacy efforts, helping ensure issues important to the specialty are discussed and signed into law. We look forward to her accomplishments as AAOMS Executive Director."

More on illi News
Wittich, of Elgin, Ill., joined AAOMS as Manager of the Practice Management department in 1999. Her team's major projects have included implementation of online learning and webinars, development of the OMS Quality Outcomes Registry (OMSQOR®) to collect data from OMS practices and the Dental Anesthesia Assistant National Certification Examination (DAANCE) program as well as increasing the number of practice management and coding educational offerings. In addition, she has managed all state and federal government affairs activities, including Day on the Hill, and has served as Secretary to OMSPAC. Involved with the OMS specialty for more than 30 years, she received AAOMS honorary fellowship in 2017.

Previous to AAOMS, Wittich was a practice administrator at two OMS offices in suburbs of Chicago, where she was responsible for all operational and accounting activities. She became a Certified Association Executive in 2013.

"I am proud to begin the next chapter of my professional career serving as the executive director of AAOMS and, alongside my colleagues and the members we serve, will continue to advance the mission of the organization," Wittich said. "I am grateful to my mentors and friends who have inspired and supported me over the last 30-plus years."

More on illi News
The experts in face, mouth and jaw surgery® — The American Association of Oral and Maxillofacial Surgeons (AAOMS) is the professional organization representing more than 11,000 oral and maxillofacial surgeons, OMS residents and OMS professional staff in the United States. AAOMS supports its fellows' and members' ability to practice their specialty through education, research and advocacy. AAOMS fellows and members comply with rigorous continuing education requirements and submit to periodic office anesthesia evaluations. For additional information about oral and maxillofacial surgery, visit the AAOMS websites at AAOMS.org and MyOMS.org.